An industrial building in Williamsburg, Brooklyn was reimagined and repurposed as a brewery and taproom for Grimm Artisanal Ales.

After years of recognition as nomadic craft brewers, Grimm Artisanal Ales set out to build their first brewery and taproom. We worked closely with the Grimms and collaborated with the fabrication company Tri-Lox Workshop, to transform the industrial bones of a building on Metropolitan Avenue in Williamsburg, Brooklyn, into a welcoming environment for beer-loving patrons in harmony with the needs of an operational brewery. Through close attention to details and the use of elegant materials, the taproom formed a frame in juxtaposition to the production equipment and raw bones of the structure. 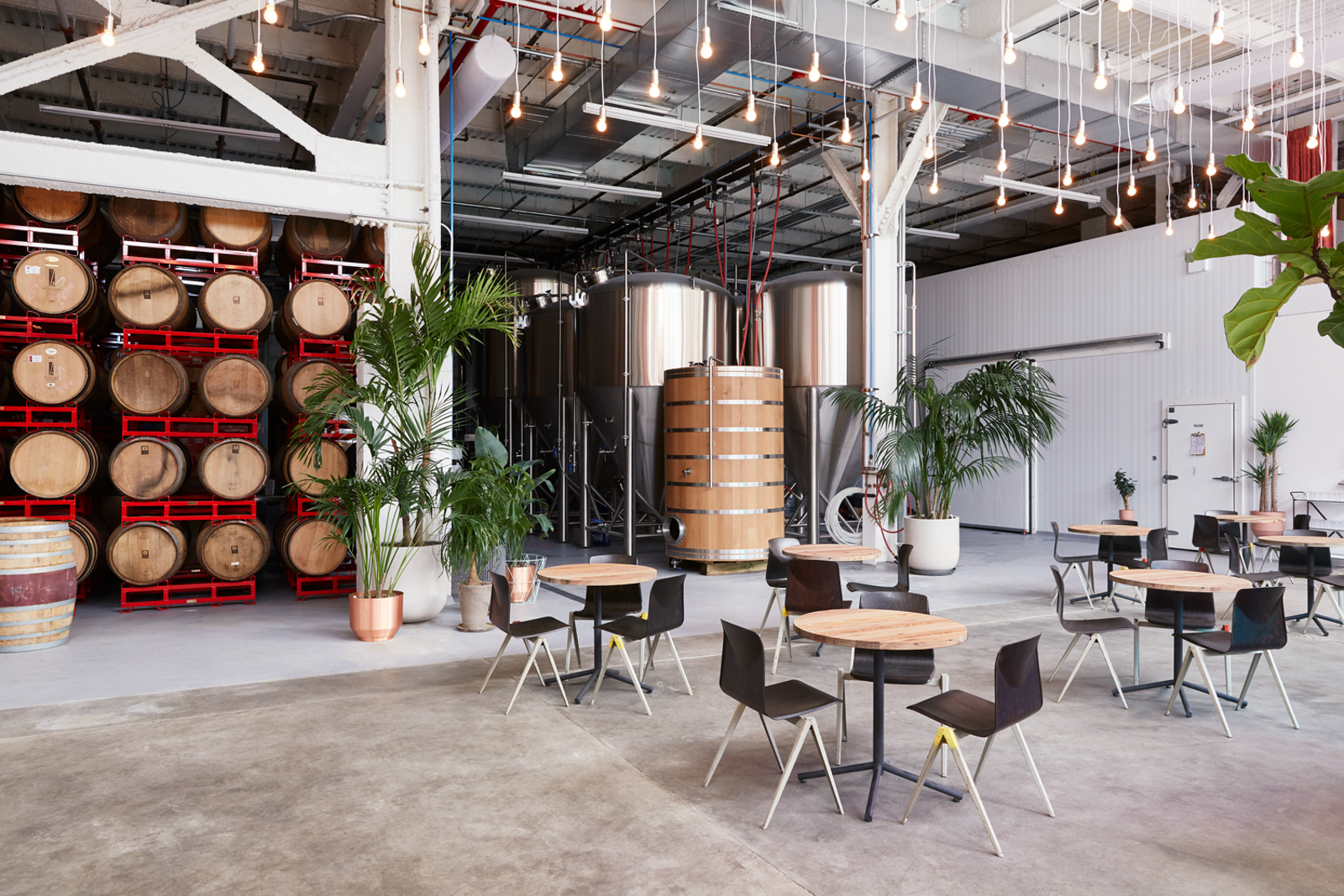 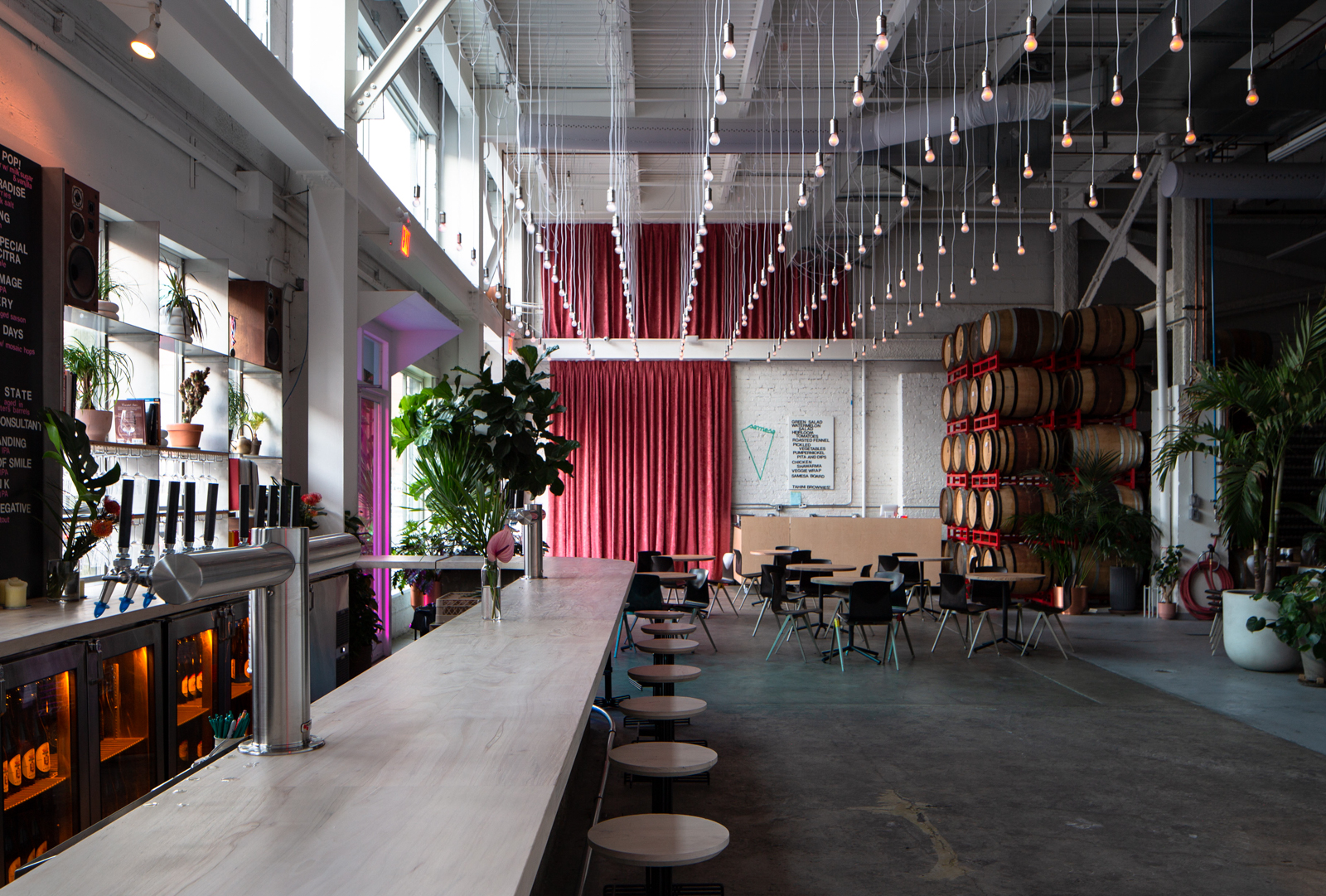 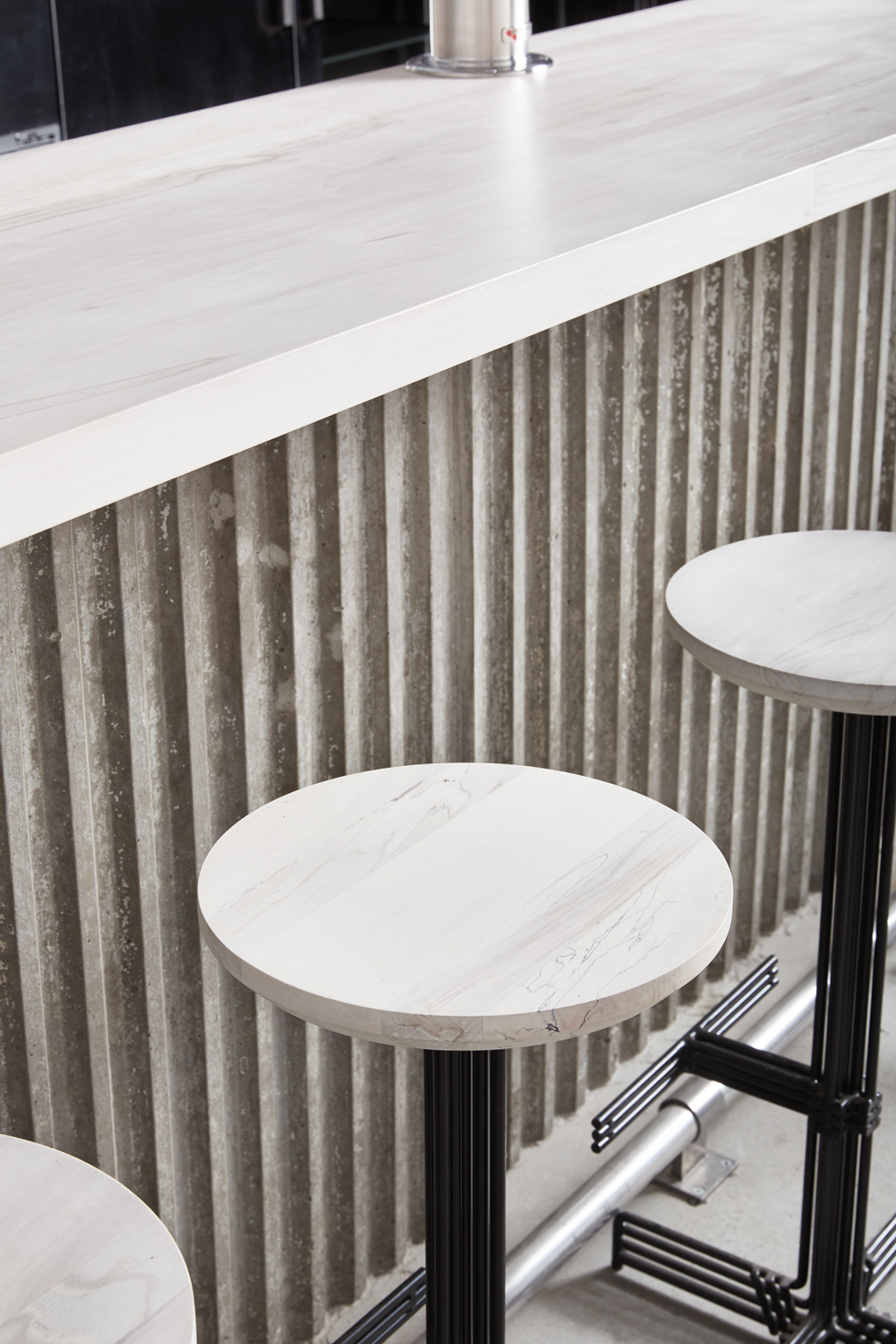 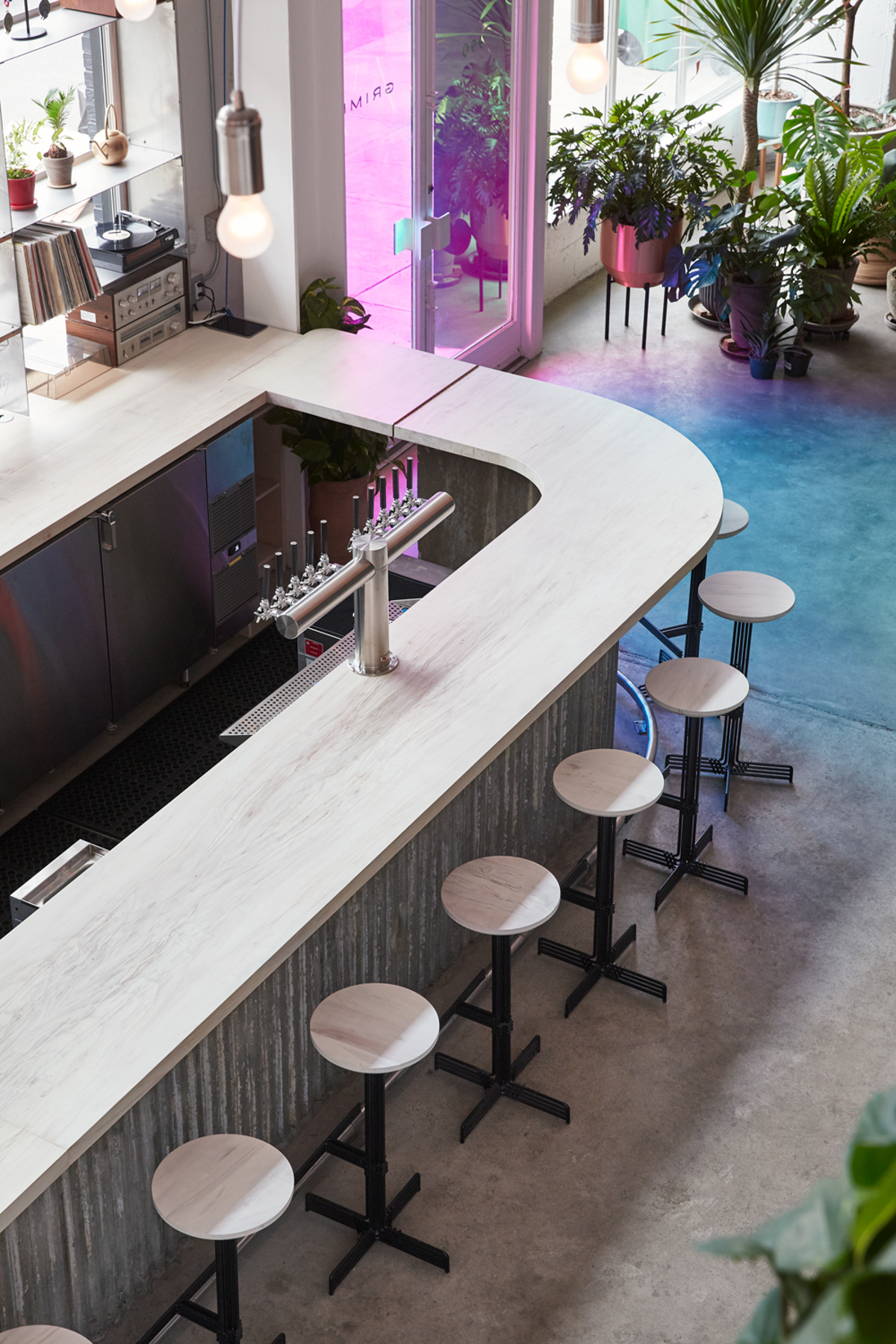 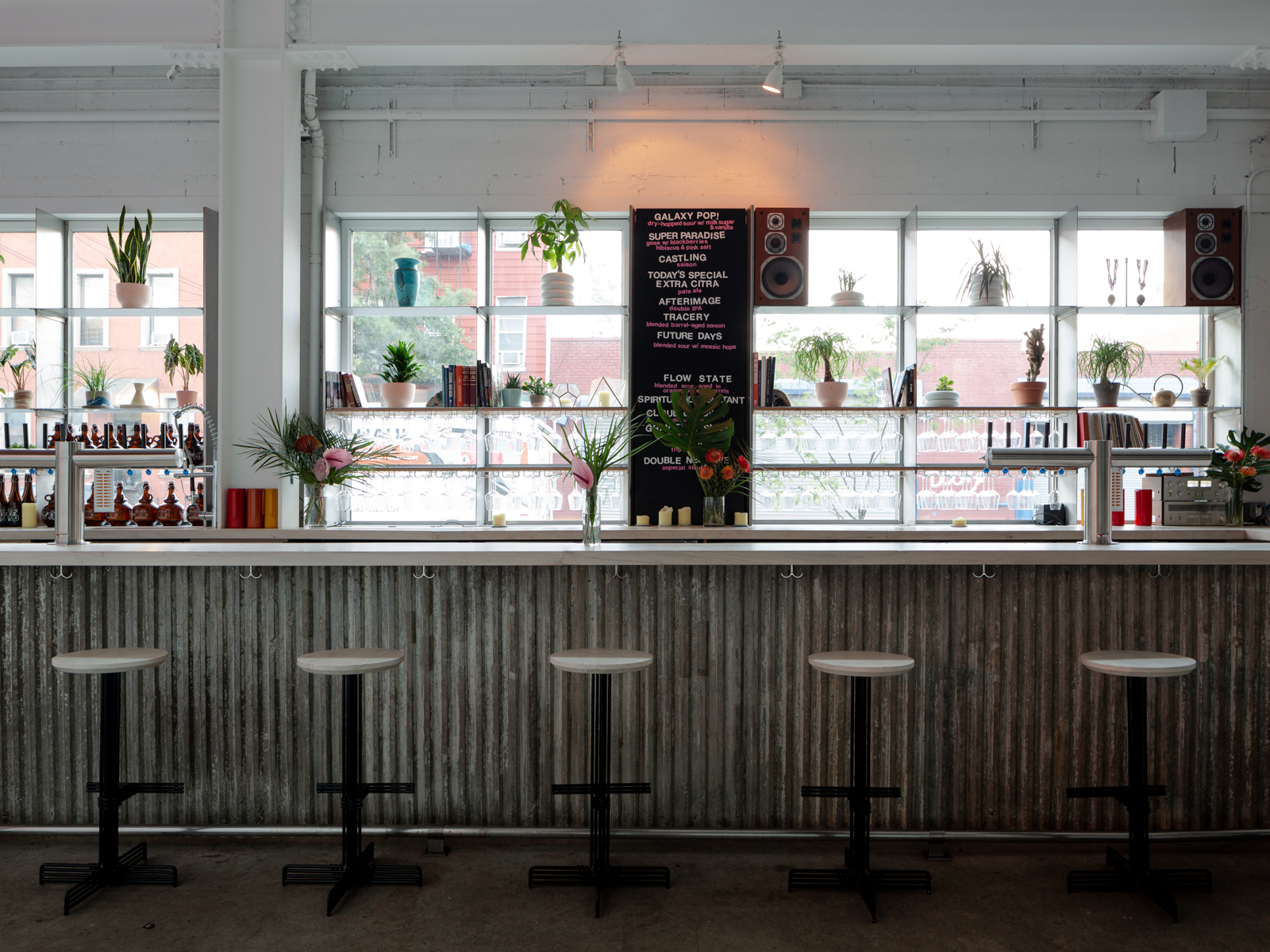 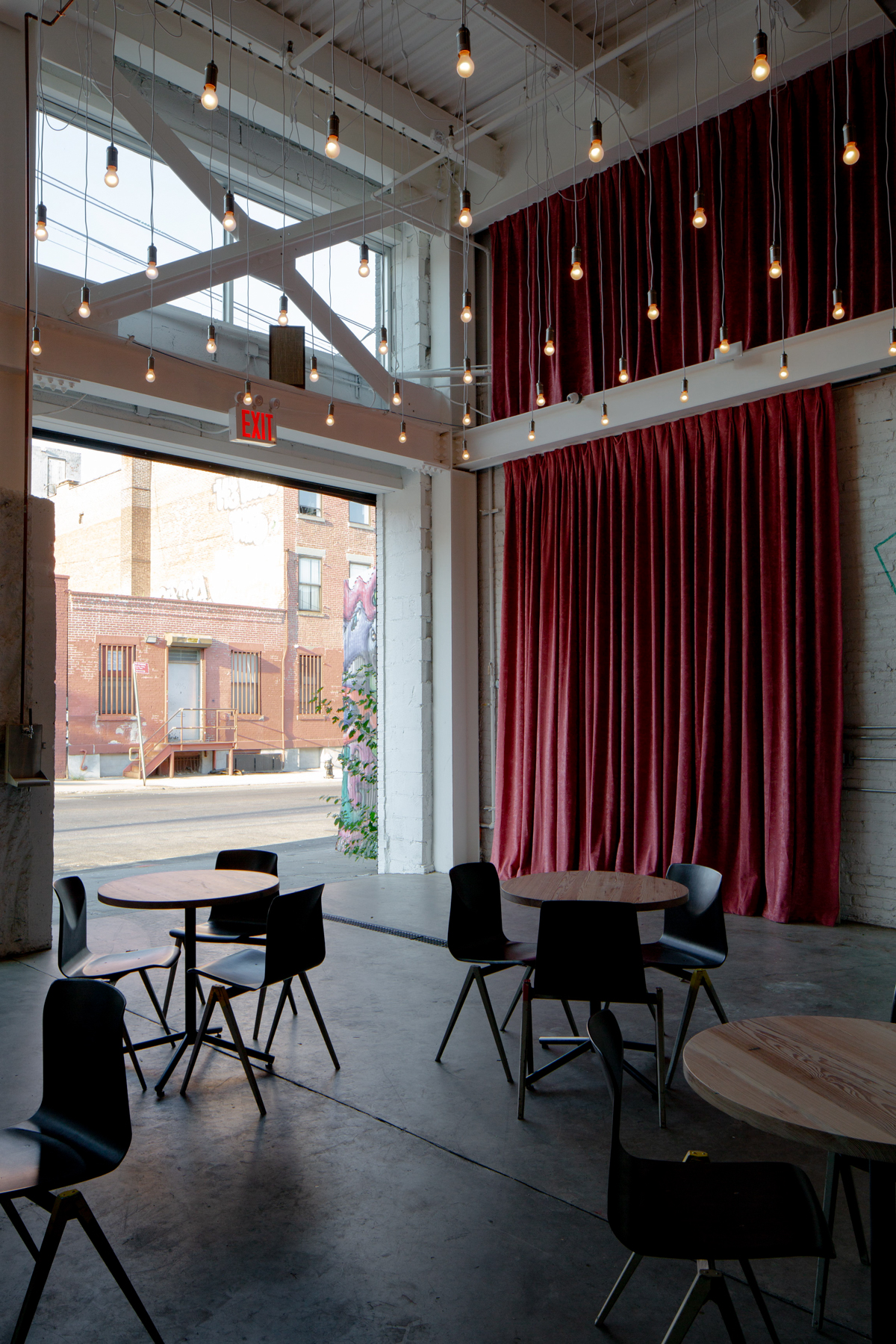 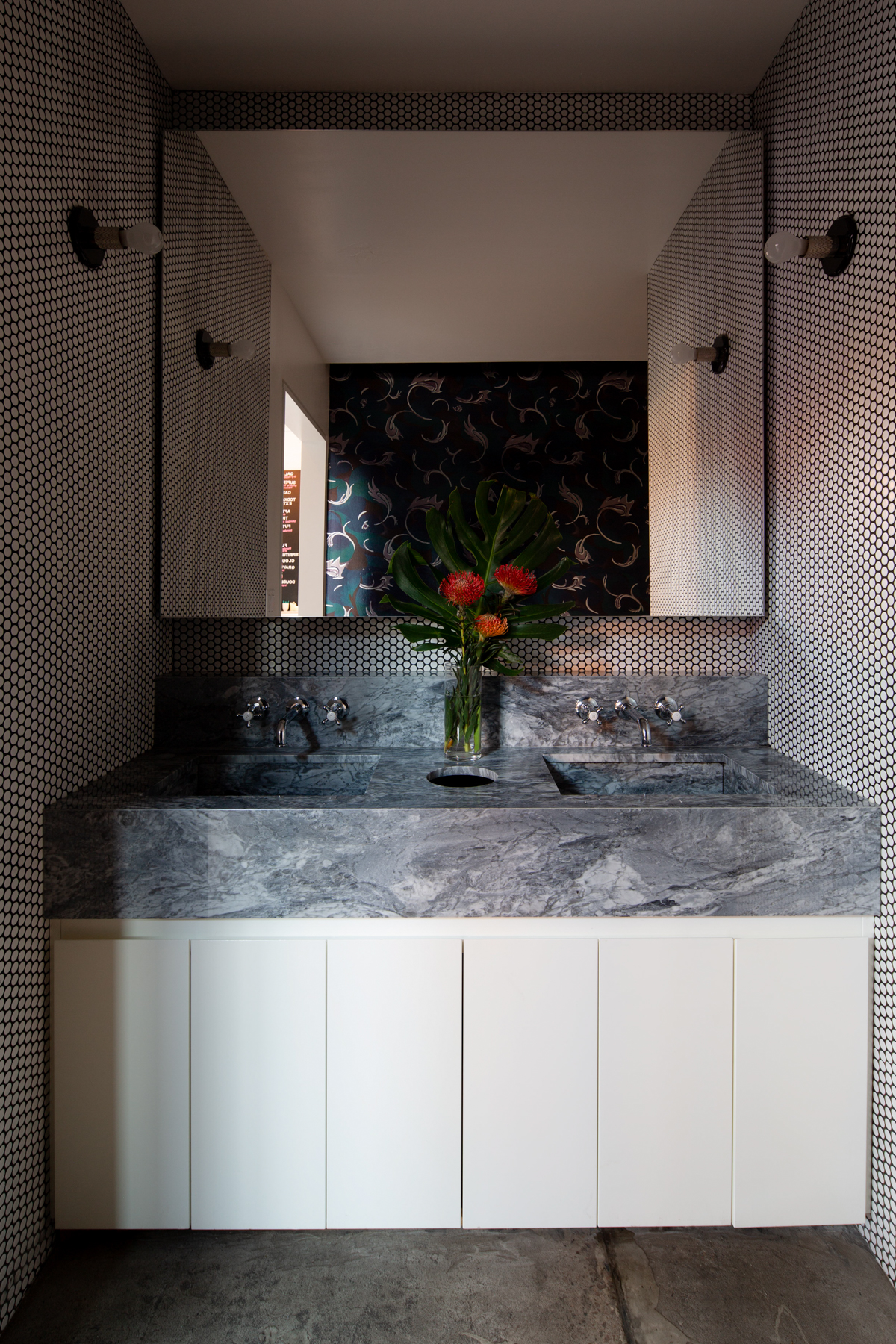 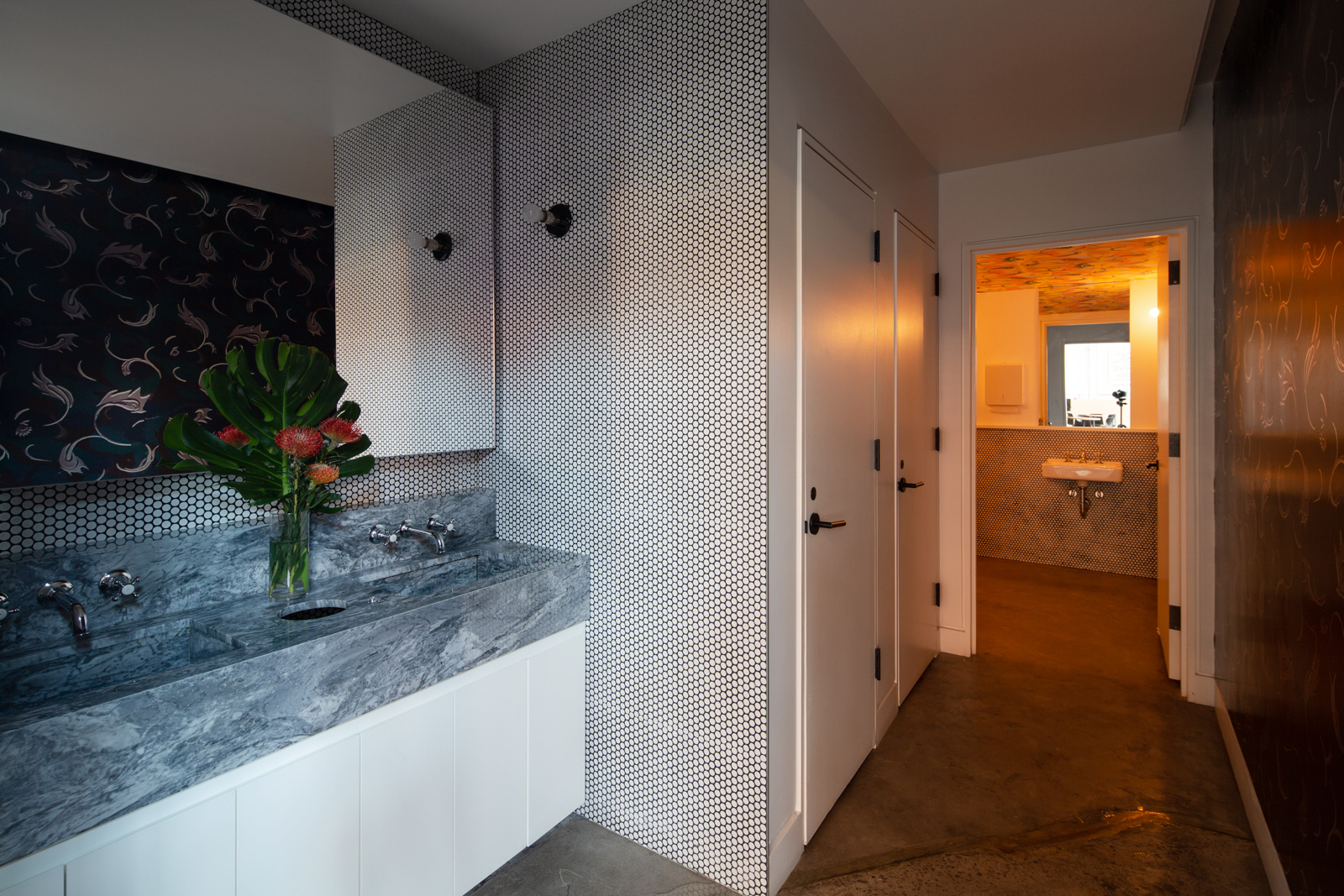 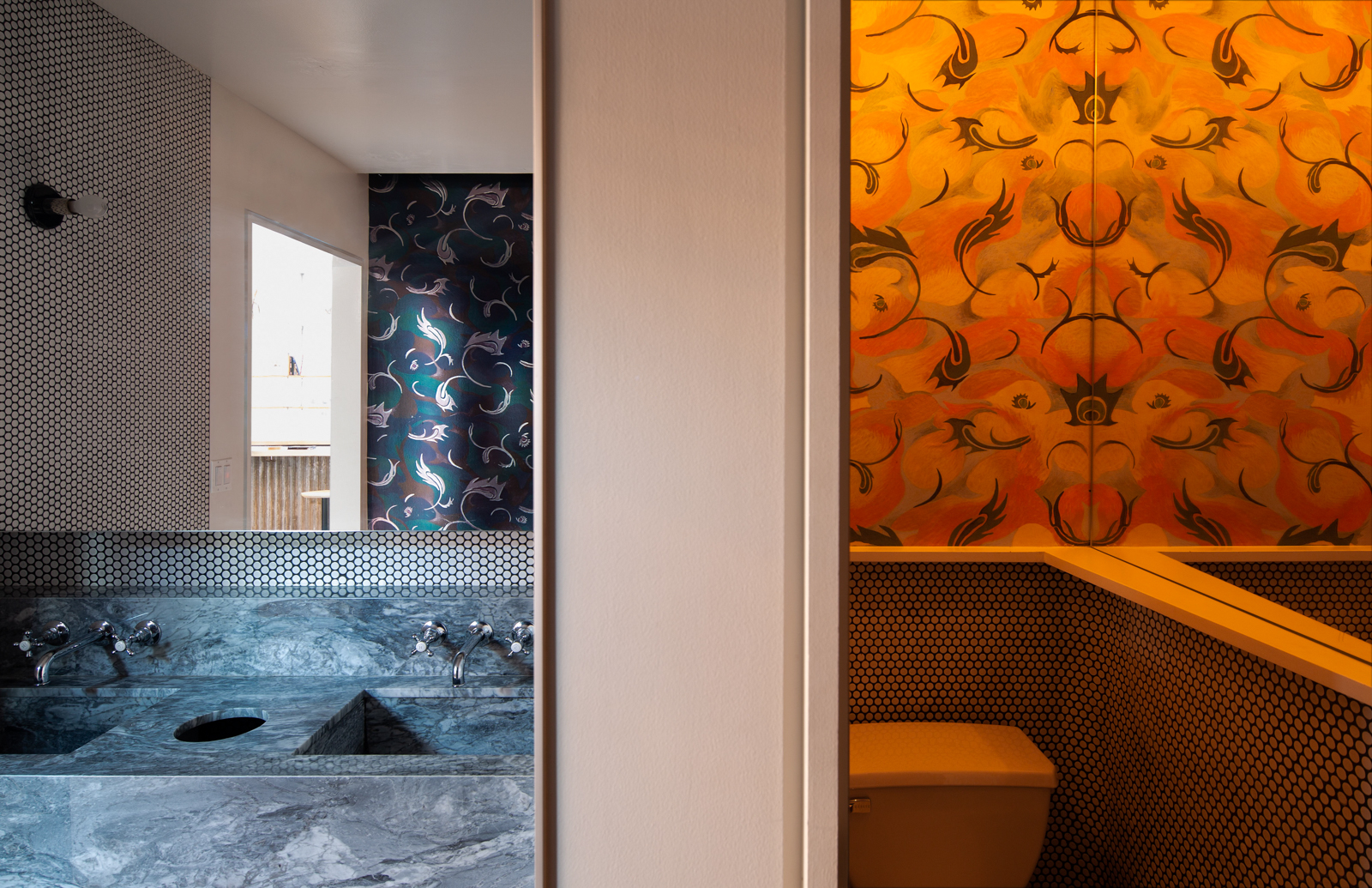 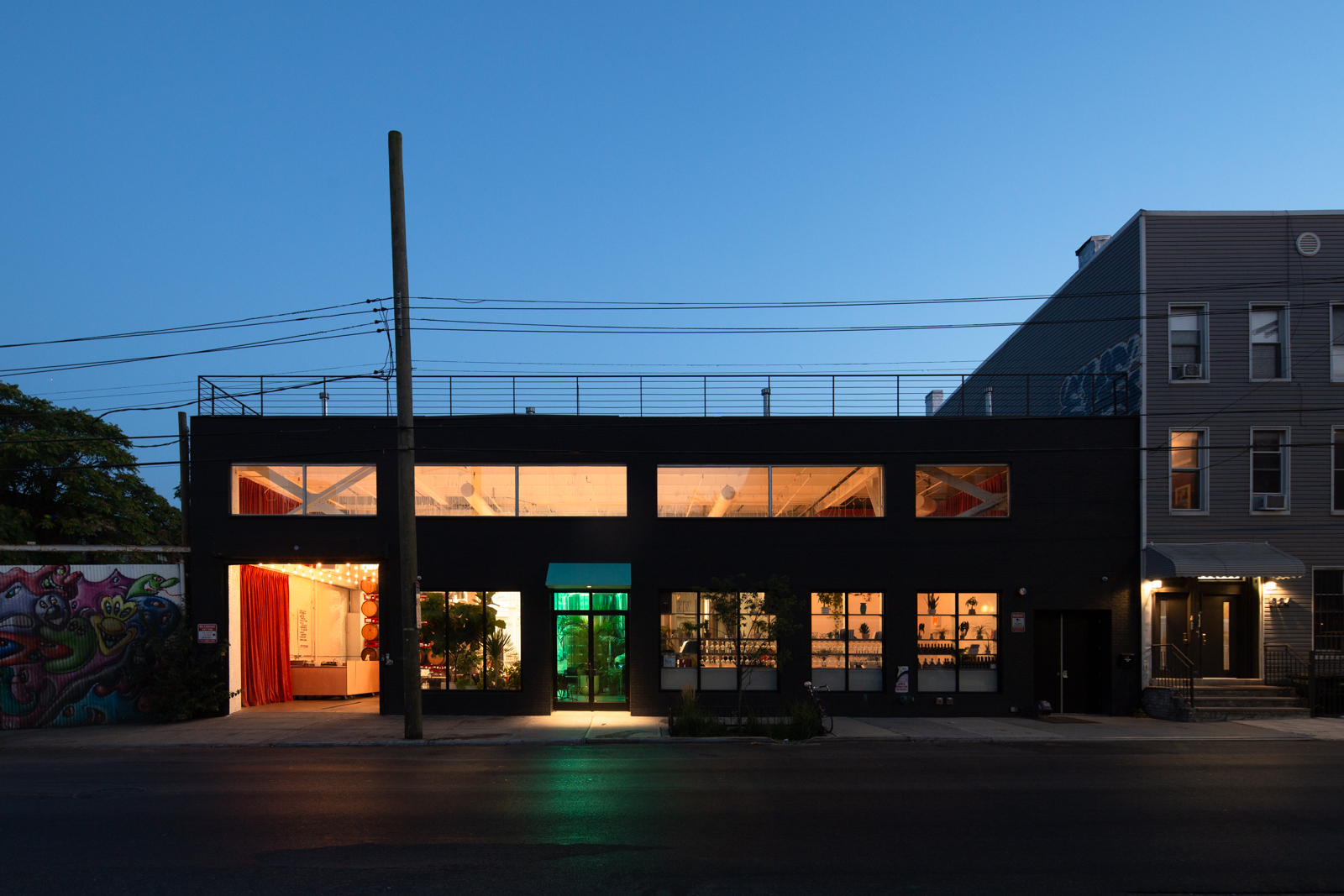 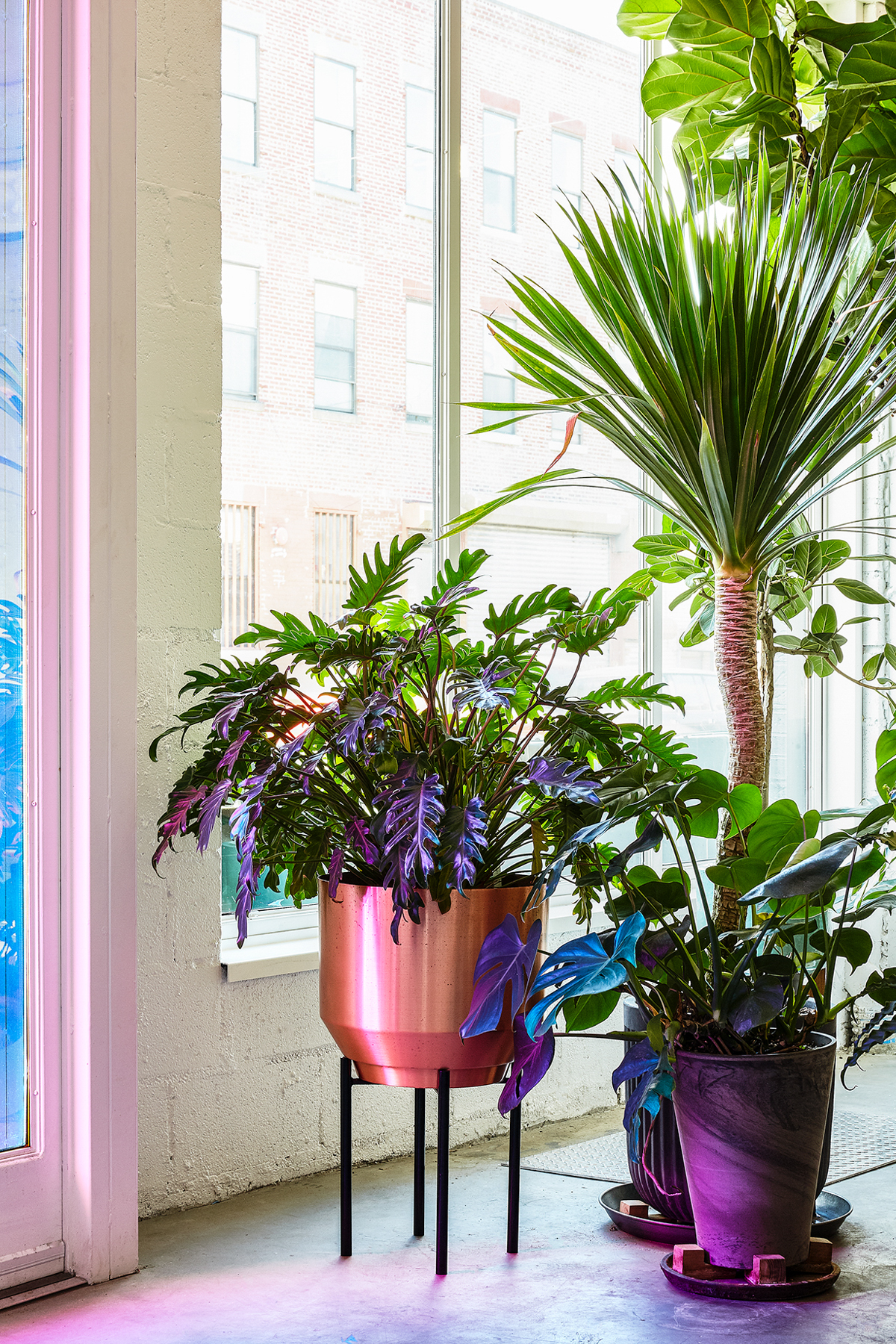 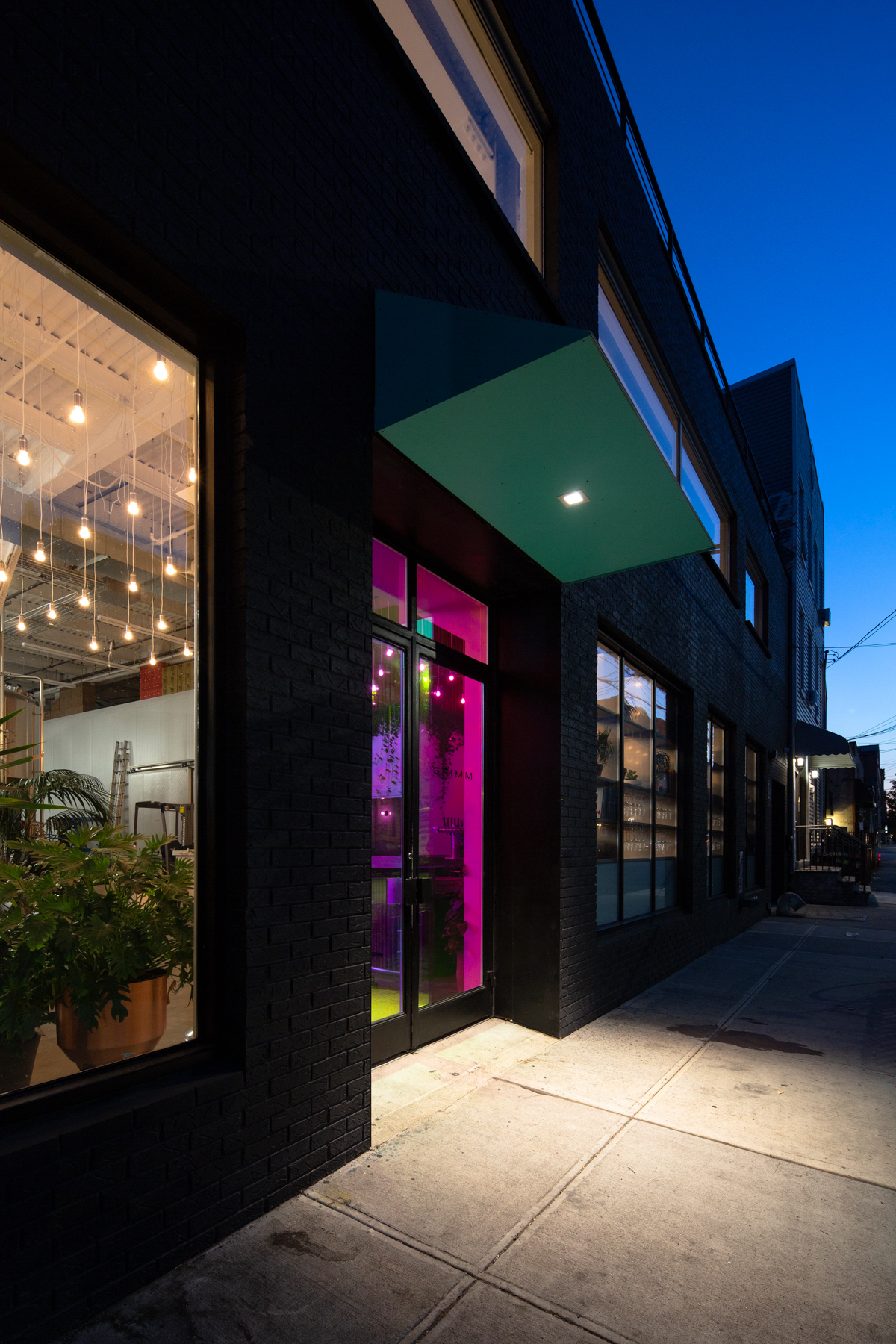 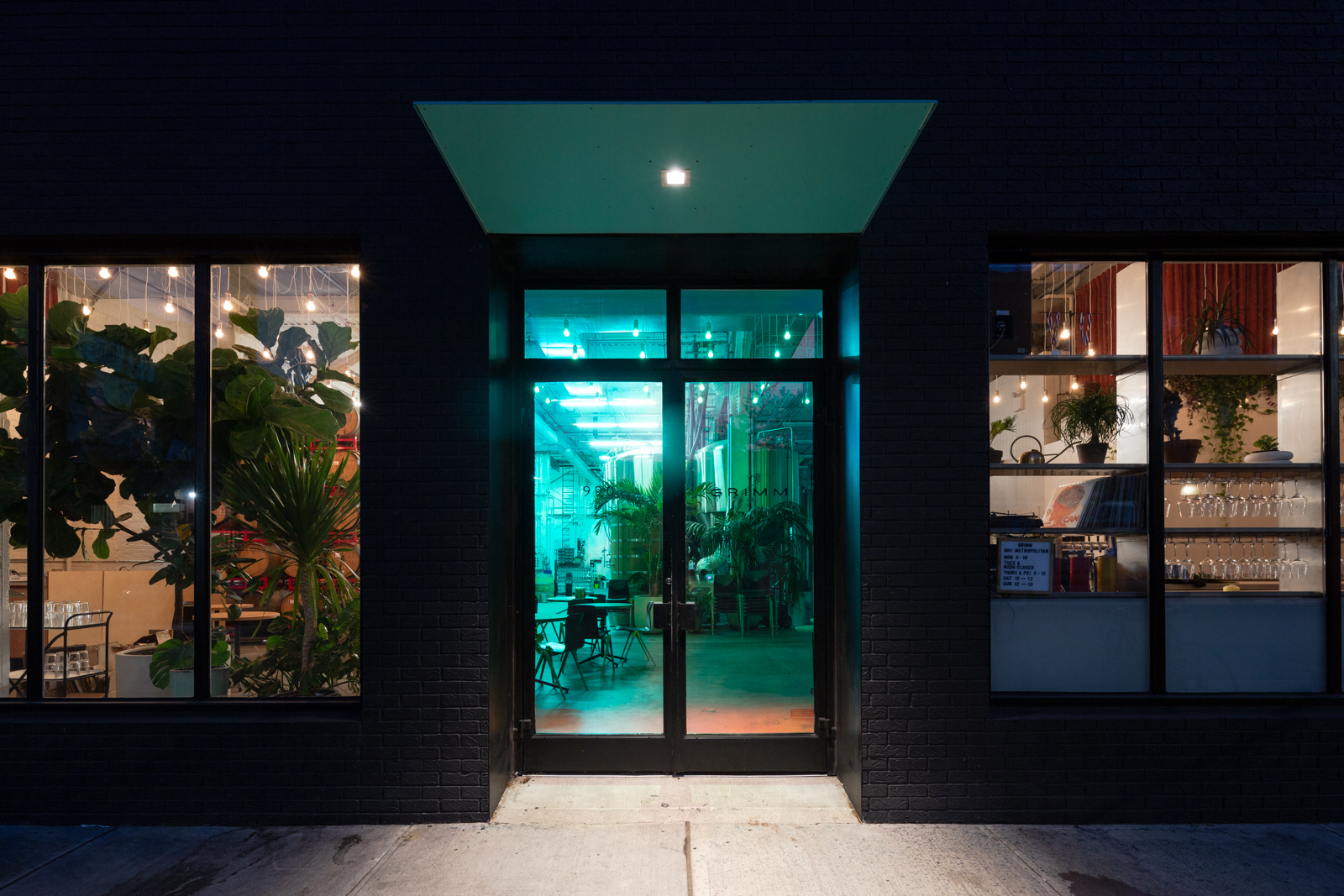 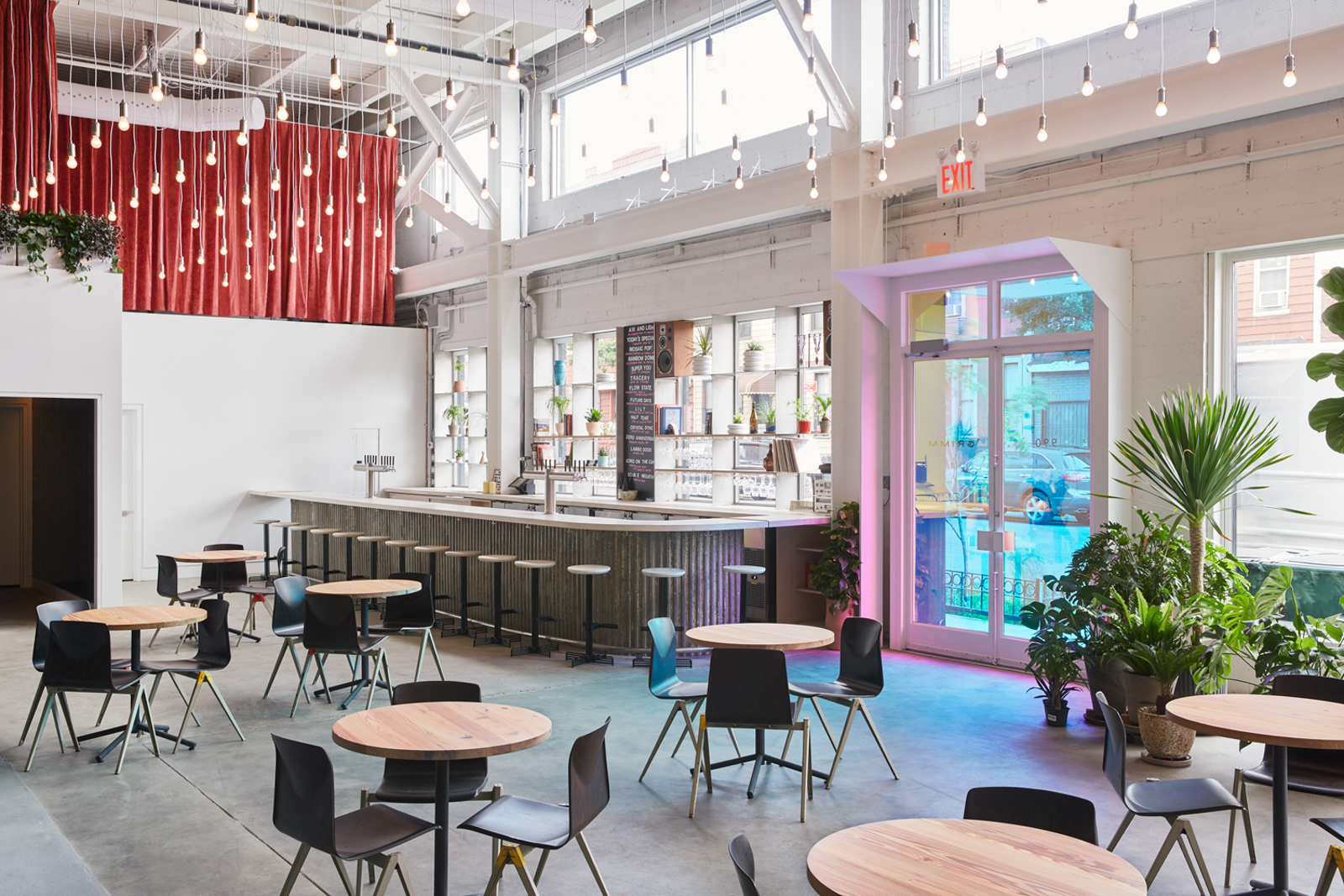 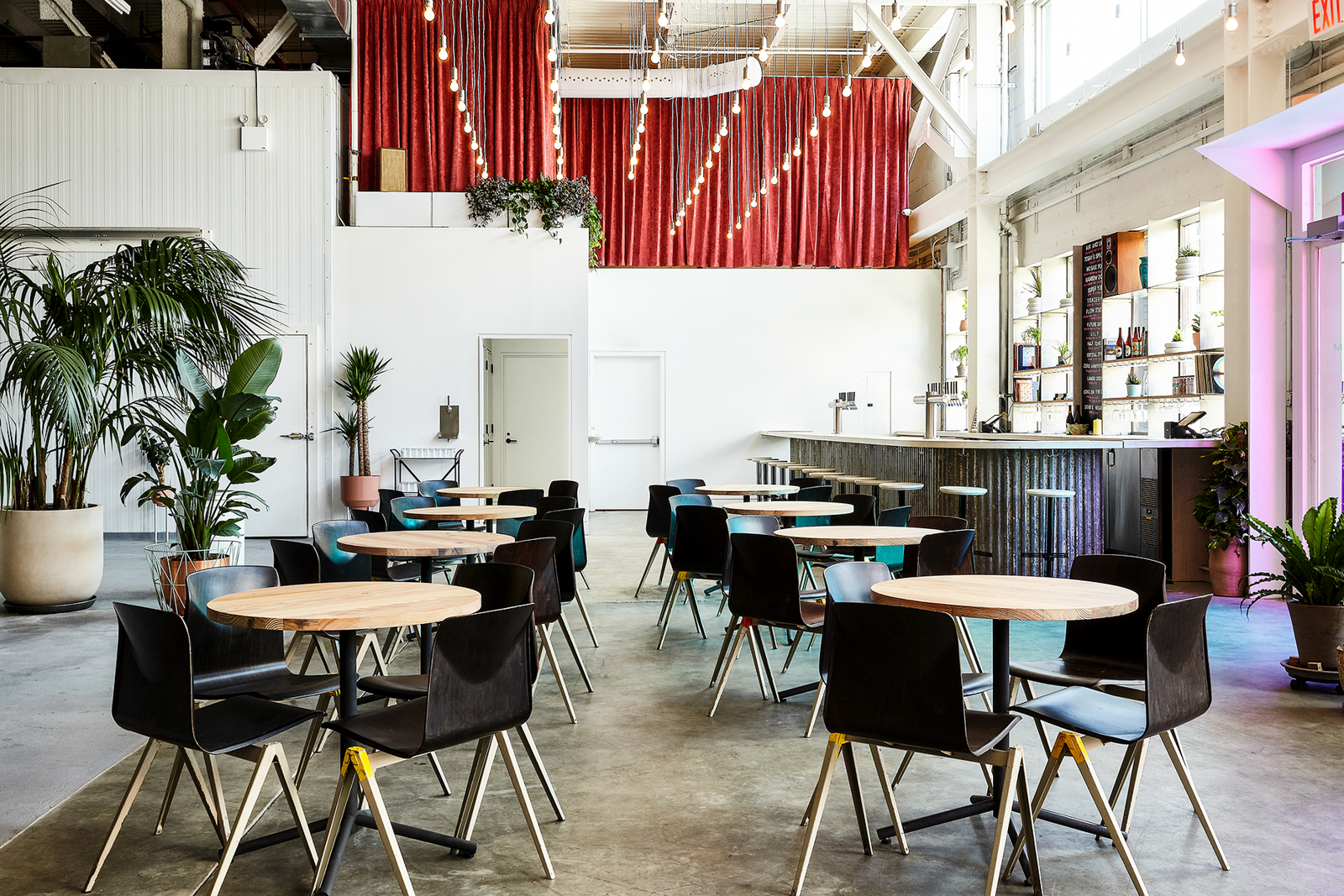